Top 5 Golfers With The Most PGA Holes-In-One Since 1983 - sportfoy.com 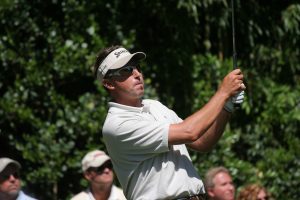 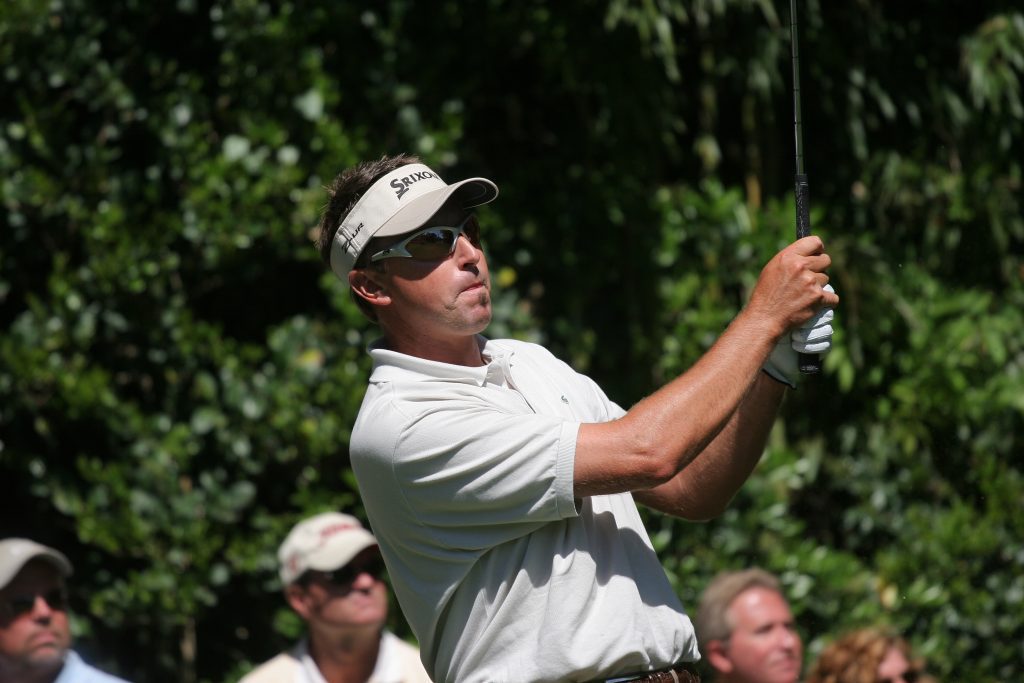 A hole-in-one is among the most challenging things a golfer can accomplish. It is not easy to drive the golf ball straight to the cup from a 400-yard or so distance. Even when golfing requires ultimate skill and patience, sometimes someone can be lucky to find the cup from a long distance.

Some golfers get a bit lucky and ace numerous holes-in-one in a single PGA tour, and you’ll be left wondering if they have more luck than the others. This article will look into the Top 5 golfers with the most PGA holes-in-one since 1983.

The Australian professional golfer Robert Allenby has won numerous tournaments in his golfing career. He has 22 professional wins, four of which are PGA Tour wins.

Robert Allenby holds the world record for the most holes-in-one, 10, since 1983.

Hal Sutton has accumulated 14 PGA Tour victories to his name! That includes the phenomenal 1983 PCA Championship win. With his career hitting a four-decade span, the American ties Robert Allenby with ten holes-in-one since 1983.

Gil Morgan has won 41 professional Golfing tournaments, among which 25 PGA Tour Championship wins and 7 PGA Tours. The American has eight Holes-in-one in his professional career.

Since his induction into the Golfing Hall Of Fame in 2007, Hubert Green has been among the big names in the Golfing sport. The American has won 19 PGA Tours which are a part of the 29 total professional wins. Hubert Green has had a total of eight hole-in-one aces since 1983.

Corey Pavin is among few professional golfers to win a golfing tournament in five continents. In his career, he made incredible seven-holes-in-one.